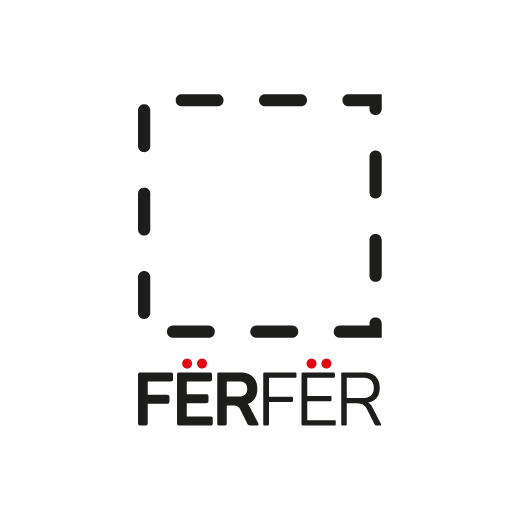 Here upon the very point of starting for the voyage.

Indeed, as that was not at all his proper business, but the pilot’s; and as he was not yet completely recovered—so they said—therefore, Captain Ahab stayed below. And all this seemed natural enough; especially as in the merchant service many captains never show themselves on deck for a considerable time after heaving up the anchor, but remain over the cabin table, having a farewell merry-making with their shore friends, before they quit the ship for good with the pilot.

If you have built castles in the air, your work need not be lost; that is where they should be. Now put the foundations under them.
— Henry David Thoreau

But there was not much chance to think over the matter, for Captain Peleg was now all alive. He seemed to do most of the talking and commanding, and not Bildad.
“Aft here, ye sons of bachelors,” he cried, as the sailors lingered at the main-mast. “Mr. Starbuck, drive’em aft.”

Now in getting under weigh, the station generally occupied by the pilot is the forward part of the ship. And here Bildad, who, with Peleg, be it known, in addition to his other officers, was one of the licensed pilots of the port—he being suspected to have got himself made a pilot in order to save the Nantucket pilot-fee to all the ships he was concerned in, for he never piloted any other craft—Bildad, I say, might now be seen actively engaged in looking over the bows for the approaching anchor, and at intervals singing what seemed a dismal stave of psalmody, to cheer the hands at the windlass, who roared forth some sort of a chorus about the girls in Booble Alley, with hearty good will.

Nevertheless, not three days previous, Bildad had told them that no profane songs would be allowed on board the Pequod, particularly in getting under weigh; and Charity, his sister, had placed a small choice copy of Watts in each seaman’s berth.